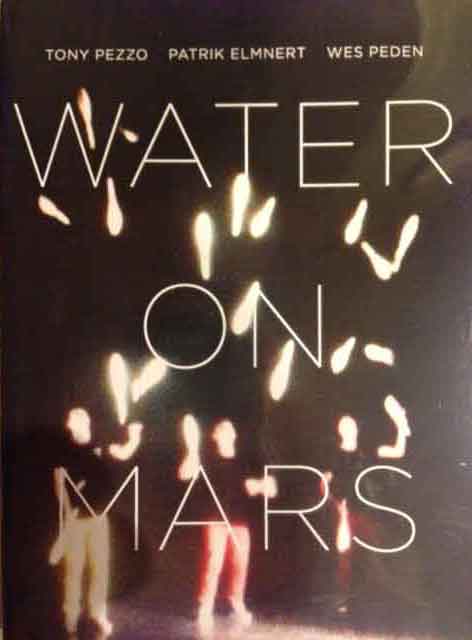 This product is out of stock

''Water on Mars'' is a juggling DVD with six hands and thousands of catches. Created and performed by 3 young Jugglers: Tony Pezzo (USA), Wes Peden (USA), and  Patrik Elmnert (Sweden) who met while studying at the Dance and Circus University of Stockholm. A new fresh style of juggling emerged with the fusing of American and Scandinavian manipulation techniques. The tricks are now as physical as break dance and as stylized as Japanese pop art. Tony Pezzo has won gold from the International Jugglers Association championships, Wes Peden won bronze from the prestigious festival Cirque De Demain in Paris, and Patrik Elmnert has a world record for his quadruple pirouette under 3 clubs! The trio bring a performance full of dynamic airborne images and intricate gear-like manipulation.

The material on the DVD is made from the belief in using juggling not just to impress the viewer with one's dexterity and skill but to use the performers technical juggling ability to make aesthetically surprising tricks, sequences, and patterns that take the spectators focus past the skill and to how the juggling itself looks and works. ''Water on Mars'' is shot as a single sequence with juggling flowing flawlessly from shot to shot making the whole 45 minutes interweaving in one piece of tightly scripted manipulation. The work that would normally be done by an editing program was taken into the juggling by the building of group tricks that accommodated the need for more or different object by a juggler. For example; Patrik pops from his neck, the 3 rings used in the previous trick, while Tony and Wes give him 4 new, by throwing under his leg and behind his back, so he can start the next trick!

The video presents juggling the 3 have been developing for the past 3 years. 81 new Juggling patterns with special feature on the violent ball sequencing of Wes, the un-beatable ring juggling of Tony and Patrik, and the huge club passing of Patrik and Wes. All while Scandinavian electro-pop keep the beat. ''Water on Mars'' is a must have for anyone interested in the juggling of current times!

The DVD's main feature is 45 minutes with 25 minutes of live show bonus material.