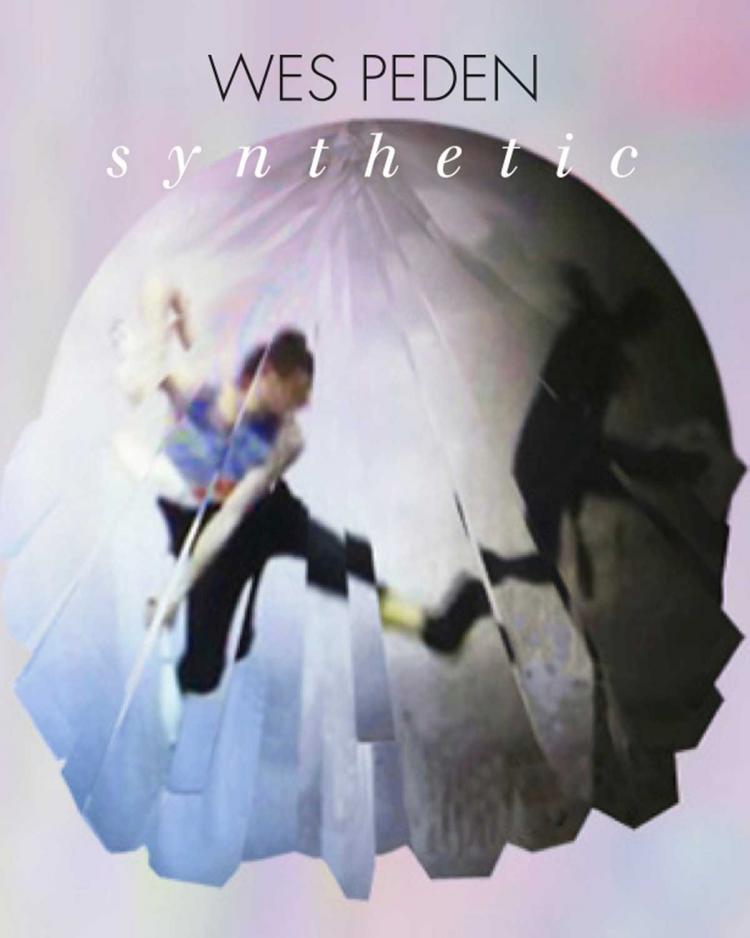 ''Synthetic'' is a film displaying the new work of Wes Peden.

Wes is a young American Juggler known for his trick creation and club juggling technique. Juggling for over 17 years and producer/co-producer of 9 full length juggling films Wes is no amateur at pointing cameras at tricks. A graduate of the Dance and Circus University of Stockholm Wes has won awards from the International Juggling Association and the festival Cirque de Demain.

The material on the DVD is made from the belief in using juggling not just to impress the viewer with ones dexterity and skill but to use the performers technical juggling ability to make aesthetically surprising tricks, sequences, and patterns that take the spectators focus past the skill and to how the juggling itself looks and works. Wes particularly enjoys to use his technique to it's limit to create the strongest tricks possible from a concept.

''Synthetic'' shows work with balls, clubs, and rings with a focus on club juggling. Included is a special feature using a holy club and cuphead from RenegadensignLab. Moments of the video present tricks with 12 rings bouncing at once, a balanced club flipping from end to end using nothing but the forehead,  and 5 club revers spin cascade.

The DVD's main feature is 45 minutes long and comes with an additional 25 minutes of bonus tricks and remixes of the sequences in the video.